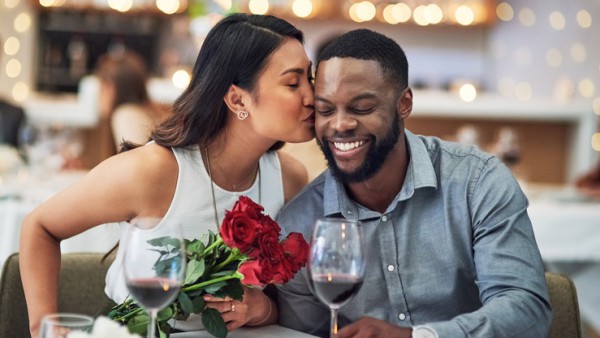 John Calhoun’s mouse utopia? The experiment he performed to test the stress of the soon-to-be limited space on planet earth. 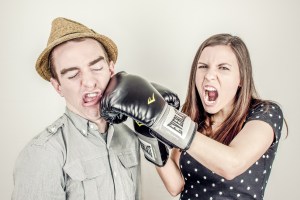 1 It’s like speed dating, but it’s all paid for by the government.

In Modern Romance 2 by Aziz Ansari, stated that 60% of Japan men who are single in their twenties and thirties identify themselves as herbivores –  very shy, passive, and show no interest in sex and romantic relationships.3

In a  focus group, the men explained that they were too busy working to get a relationship. “I’m busy with work and it’s not very urgent. I have to deal with work first, and that takes up my weekdays. I play video games when I go home. On the weekends I hang out with Daisaku (best friend) and we go out drinking.”

That sounds normal, even in America. Work is priority before going out to drink and meet women. But meeting women you don’t know is considered Charai (sleazy in a playboy way). 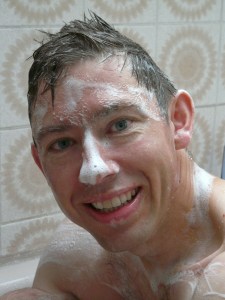 4 Not to mention a man can spread lies about her or damage her reputation with men and women, just by being associated with her.

Imagine for the next minute that you are a young, attractive woman.

Yes, you can feel your boobs.

Back to the thought experiment.

You spend two hours getting ready and go out with one of your friends on a Friday night to let loose and dance after a long week. You head to one of the local clubs that you’ve heard has a lot of sexy men. 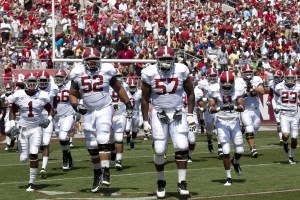 Not to mention the average man has twice the upper-body strength to pick her up and twice the grip strength to hold her down. To an average woman, she is as physically vulnerable to a man as a big guy who is 6’ tall and 190 pound 9 lbs is to the average NFL lineman (6’5”, 310 pounds).

Most of the time women spend a big proportion of their time dealing with the crazies, the aggressive and controlling men. Her experiences in the bars, grocery stores or wherever else she wonders is that the worst guys come right up to her while the best guys are nowhere to be seen.

To women, your face and body are spewing indicators of your mental and physical health. They offer cues about your sexual experience, self-confidence, and personality. Women have a keen sense for picking up on these indicators because she has had to put up with so much shit from guys hitting on here, catcalling her (watch a woman receive 108 catcalls in NYC ), sexual harassment, and even stalkers.

Ever since her boobs formed and her hips started developing, she’s had to deal with weirdos and creepers to some degree. And she’s sick of it.

For most guys it’s impossible for them to comprehend this. We have very little experience with a woman’s world. 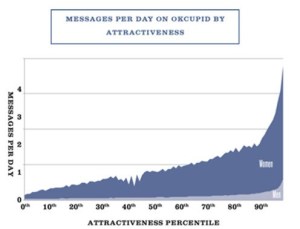 The amount of attention she receives compare to the average man is 500% or more. This is why it’s so hard for men to comprehend why women act the way they do.

By the time you’re meeting a woman in her twenties, she’s already spent years honoring her superhuman ability to recognize indicators of things that may cause her harm.

This is crucial, because as a man, you must realize that all this sexual attention (fear of physical violence) can be ignited like a wood fire doused in lighter fluid if she ignores your come-ons, if she rejects you in a way you find humiliating, or if she dates you for six months before finding out you’re a paranoid, jealous control freak. (FYI this isn’t cool and means that you have a bunch of emotional issues).

A woman’s experience in the mating world is equivalent to a cop. Cops spend 90% of their time with the worst 5% of humanity. Talk to a cop that has been around for 10 or more years and you’ll notice a cynical, negative bias and fatalistic view of humans.

It’s not that all of humanity is horrible; rather, they are in the job force that exposes them to experience the worst most often.

The truth is women are exposed to bigger, stronger, faster men who have desire to have sex with them. The scary part is they have the capability of taking it by force.

Women experience this when dealing with men. Most of their time is spent being exposed to the most obnoxious, persistent or crazy ones. Although “psychopaths are sexually predatory, uninhibited, and confident, and only make up about 4% of the American male population, they may account for 40% of the men who actually hit on women at any given time.” 6

Women experience this not only at bars and clubs, but at school, on the job, on the street shopping and even in Starbucks of all places. “I love you a latte ?”

Everywhere they look, men stare at them, make inappropriate passes at them and interact with them. Sex  is the underlying subtext of every interaction – even the shortest, non-mating exchanges. 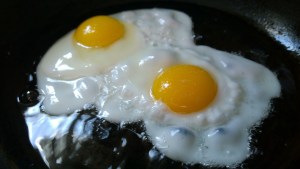 previously published on Kyle Benson and is republished here with permission from the author.