U.S. House Democrats on Thursday revealed they are investigating reports of registered sex offenders across a slew of popular dating apps owned by Match Group, including Tinder, Plenty of Fish, and OkCupid, and are questioning whether Match Group is taking appropriate steps to protect users from sexual violence.

“We are concerned Match Group does not conduct basic checks of users against Federal, State, and Tribal Sex Offender Registries,” reads a letter from the House members sent Thursday to March Group CEO Shar Dubay. While the apps do ask users to certify whether or not they’ve been required to register as sex offenders, the accuracy of that information is reportedly not verified in some cases by the company.

“A review of the terms of service for Tinder, Hinge, Plenty of Fish, and OkCupid shows that you already ask users to certify that they are not required to register as sex offenders,” the letter continues. “The failure to cross-reference all user responses with sex offender registries is deeply concerning.” The lawmakers also attached questions regarding Match’s efforts to respond to reports of sexual violence, they said. The letter does not bear the weight of a subpoena, however, and it’s up to Match Group to respond.

Match Group did not respond to a request for comment.

Signed by members of the Energy and Commerce Committee, whose jurisdiction includes interstate commerce and consumer protection in the House, the letter points to a December article co-published by ProPublica, BuzzFeed, and Columbia Journalism Investigations (CJI), which includes an acknowledgment of the issue by a Match Group spokesperson: “There are definitely registered sex offenders on our free products,” they said.

To wit, while subscribers of paid versions of Match apps are checked against state sex offender lists, free platforms such as Tinder, OkCupid, and Plenty of Fish, include no such vetting. The reason, according to Match, is that free users aren’t required to supply enough information about themselves upfront to complete a background check.

CJI said it analysed more than 150 incidents of sexual assault involving dating apps reaped from a variety of sources, including criminal records and news reports. The December report states that almost all victims are women introduced to their attackers through Match Group’s selection of apps. In ten per cent of the cases, reporters found the victims had been matched with someone who’d been previously accused or convicted of sexual assault at least once.

More importantly, CJI also found that there were no paid subscribers to Match.com—which does collect enough information to check new users against sex offender lists—among the cases of assault it examined. To the analysts, this suggested that safeguards such as cross-referencing with sex offender databases are protecting users. Nevertheless, according to ProPublica, Match Group refused multiple requests by reporters to interview company executives and other key employees about its supposed efforts to deter sexual assault.

“Consumers should feel safe using services like Tinder, Match.com, OkCupid and other similar sites, and it’s critical that these companies have strong terms of service that they can and will enforce,” Rep. Schakowsky, who chairs the Consumer Protection and Commerce Subcommittee, said in a statement. “This means that dating platforms, like those owned by Match Group, must be doing everything in their power to ensure the safety of their users. This means vigilant enforcement of terms of service that empower consumers in any online marketplace. I hope the Match.com group will take swift action to reduce the risk of sexual and dating violence against their users.”

“Congress has the responsibility to consider whether online dating platforms are doing their part to keep Americans safe,” added Rep. Annie Kuster. “I am concerned that Match Group’s failure to check users against sex offender registries jeopardizes the well-being of the millions of Americans who use dating apps. As the founder and co-chair of the Bipartisan Task Force to End Sexual Violence, I am committed to supporting survivors and preventing sexual and dating violence. We cannot effectively address this issue without ensuring that those who use dating apps can do so safely.” 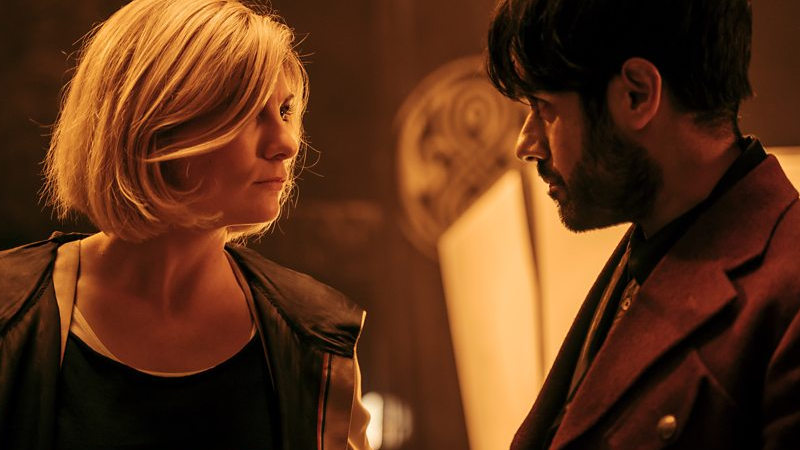 Modern Doctor Who has been fascinated with one central question its past self rarely cared to engage with: Doctor who? It imagined more than the clever twist of its title and sought to place its hero on the grand pedestal of a mystery solved. But last night, it finally asked the question for real, and added a follow up that’s far more important: Why should it matter? 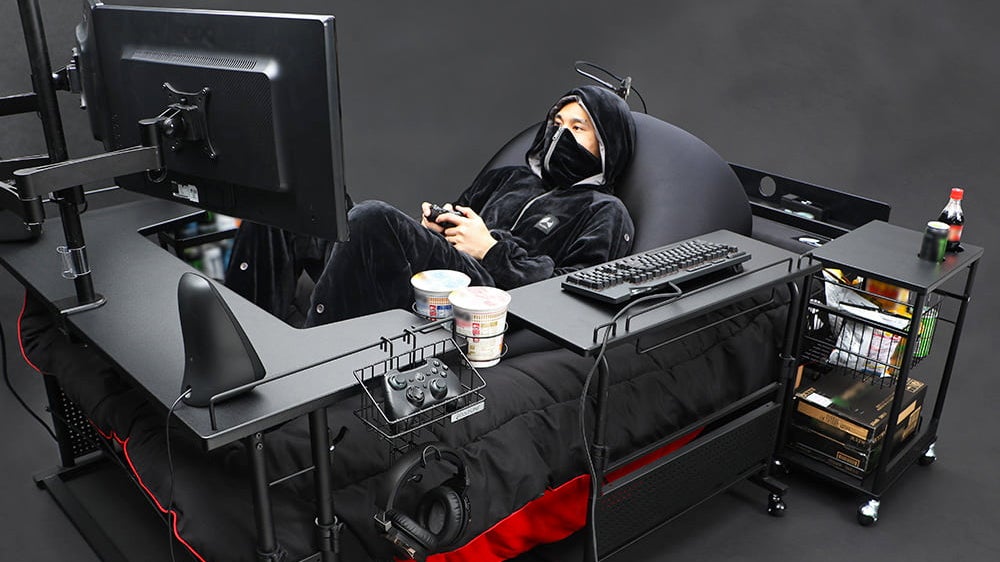 Decked Out Bed For Gamers Only Comes In Single Sizes

No amount of caffeine, sugar, or Doritos can get around it: Even the most die-hard gamer is going to have to eventually abandon their sweet gaming setup and climb into bed for some rest. But that doesn’t necessarily mean gaming has to be put on hold, thanks to Bauhutte’s new Gaming Beds.