American holding company IAC (InterActiveCorp) has announced it will be spinning off its Match Group which specializes in all manner of online dating services and apps.

One might say IAC is “unmatching” with Match Group, who owns Tinder, Blackpeoplemeet, POF, Match.com, OkCupid, and Chemistry.com among many others.

IAC has become known for its ability to incubate and sell off businesses at a hefty profit, examples including but not limited to Expedia, Ticketmaster, and LendingTree.

Today IAC proposed an important first step in the separation of Match Group from IAC. IAC is confident that the proposal communicated to the Match Group special committee provides strong footing for Match Group to begin its journey as a thriving, independent company.

Match will now operate as a completely independent company 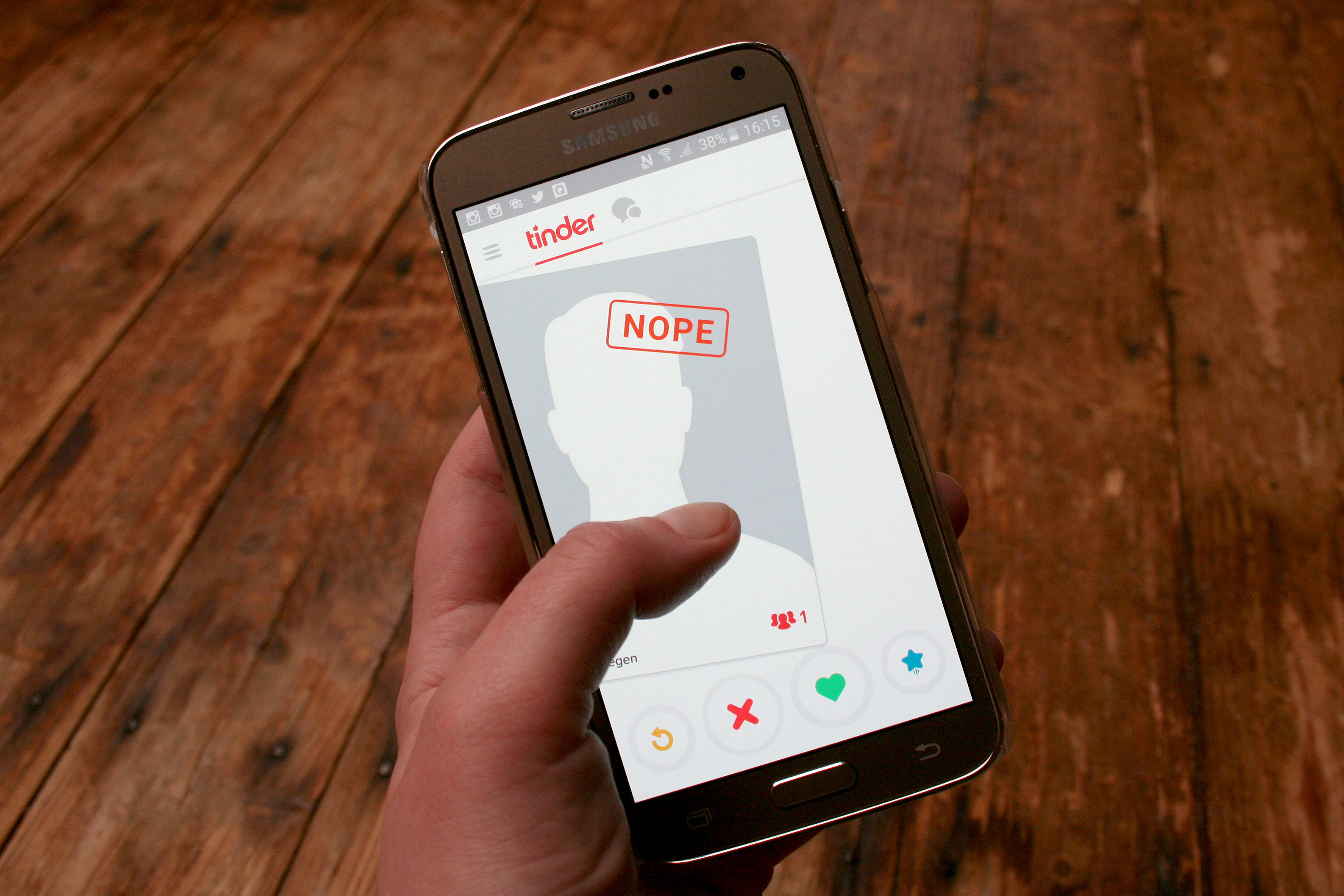 Match already trades under its own ticker (NASDAQ:MTCH), of which IAC owns about 80% of available shares. The group first went public at $12 at an initial public offering on November 19, 2015. Just shy of fours to the date, Match is now trading at $74 as of this writing. Looking at 2019 YTD the stock is up from $42 per share, a nice 80% gain on the year.

Under the proposal outlined by CNBC, Match Group’s dual-class stock structure would be eliminated in favor of a single class of stock. IAC stockholders would then take ownership of the shares of Match held by IAC.

The online dating juggernaut has done exceedingly well, primarily thanks to the runaway success its chief brand attained, Tinder. Tinder came on the scene and largely transformed how online dating worked and gained a massive amount of traction in the 18-25 year old demographic.

Revenue climbed 18% YOY for the company in the second quarter, and its all-time high valuation might be pushing IAC to cash out while it can. A 600% ROI in five years is definitely nothing to sneeze at, especially when the total valuation is nearly $21 billion!