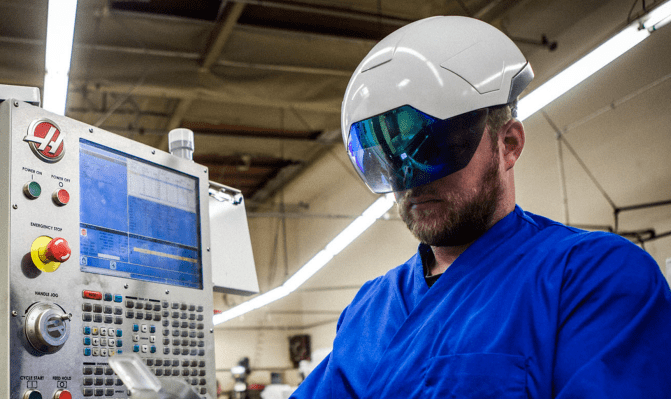 The Daily Crunch is TechCrunch’s roundup of our biggest and most important stories. If you’d like to get this delivered to your inbox every day at around 9am Pacific, you cansubscribe here.

1.Another high-flying, heavily funded AR headset startup is shutting down

In an email obtained by TechCrunch, Daqri — which built enterprise-grade AR headsets — told its customers that it’s pursuing an asset sale and will be shutting down its cloud and smart-glasses hardware platforms by the end of September.

Daqri is the latest heavily funded, enterprise-focused augmented reality startup to struggle or shut down recently, with Osterhout Design Group unloading its AR glasses patents earlier this year and Meta selling its assets after it ran out of cash.

Previously, any lapse in payment could cut off the customer from an app’s subscription-based features. Now, Apple says developers will have the option to offer a “grace period,” giving Apple more time to collect payment.

3.SmileDirectClub makes its debut on the public market

Teeth-straightening company SmileDirectClub rang the opening bell at Nasdaq yesterday, marking its first day of trading as a public company. 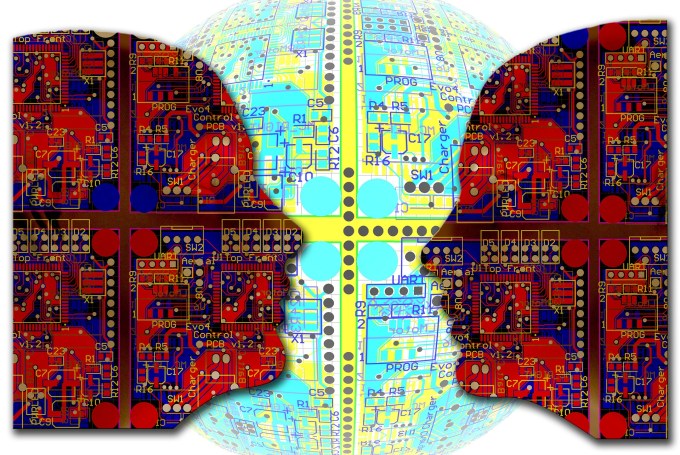 Vudu viewers can turn filters on and off for sex/nudity, violence, substance abuse and language. In the first three instances, Vudu will skip the relevant scenes, and in the case of strong language, it will mute the dialog.

The Replica tool grew out of Model Lab, a project started two years ago to investigate modeling as a way to address urban problems — specifically the fact that public agencies don’t have all the information needed to understand the connections between transportation and land use.

7.How the Valley can get philanthropy right with former Hewlett Foundation president Paul Brest

When he was named president of the William & Flora Hewlett Foundation, Brest applied the rigor of a legal scholar, not just to his own institution’s practices, but to those of the philanthropy field at large. (Extra Crunch membership required.)